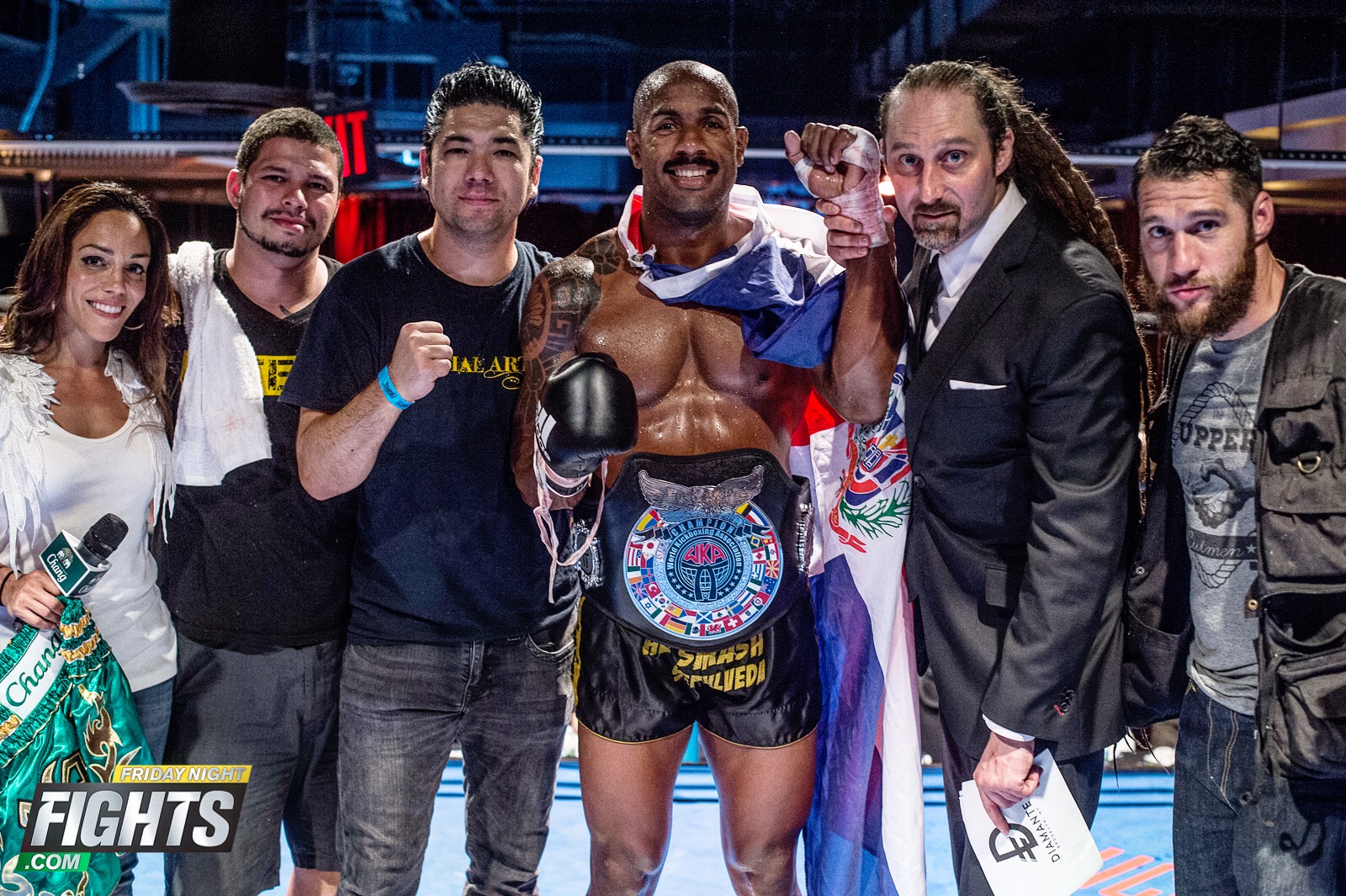 Everyone at AMAA cannot be more proud of or excited for Ariel and his latest accomplishment. Ariel has been training at AMAA for the past three years, and this is the second belt that he has achieved under the Andersons Martial Arts NYC banner. 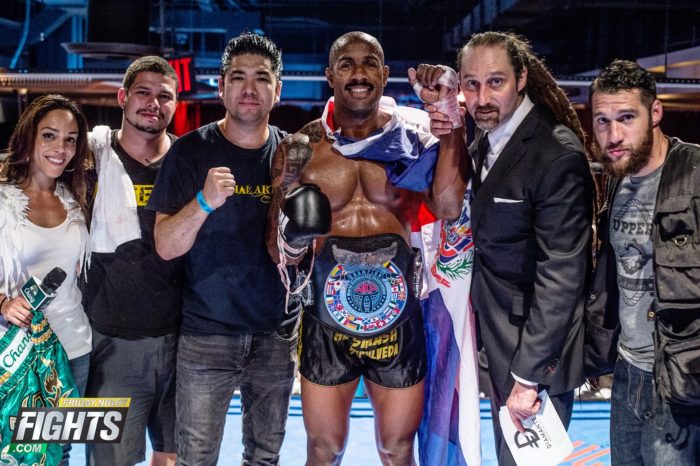 What Is Muay Thai?
* from the Thai Boxing Association

Muay Thai, translated into English as Thai Boxing, is the national sport of Thailand and is a martial art with origins in the ancient battlefield tactics of the Siamese (or Thai) army. It evolved from Krabi Krabong, literally long and short weapons, the weapons tactics of the Thai army. The early Muay Thai bouts pitted different companies within the Siamese army against each other in unarmed combat (Muay Boran) with few rules and no weight divisions or time limits. They became quite popular and eventually were shown in stadia across the country. In the early 20th century, time limits, boxing gloves as well as a uniform set of rules were introduced. During the latter half of the 20th century Muay Thai was exported to many countries and is now practiced by hundreds of thousands of people all over the world.

Muay Thai is known as “King of the Ring” in kickboxing circles. These fights feature punches, kicks, elbows, knees, standing grappling and head-butts to wear down and knock out their opponent. Thai training methods develop devastating power, speed and superb cardio-vascular endurance as well as fighting spirit. Muay Thai training is also quite safe thanks to sophisticated pad training that evolved to keep fighters healthy between fights. Muay Thai has also proven very effective outside the ring and has been embraced enthusiastically by practitioners of a variety of self-defense, sporting, military and law enforcement activities.

Not yet a student? Thinking about it?
We have one of the oldest, more reputable and best Muay Thai, Kickboxing and overall combat programs in the city,
Remember, we train people from all walks of life with all types of goals. You can be any age, size, gender and start martial arts at our academy – we’ll teach you, train you and always take care of you.
email us for your FREE one-one-one intro session: webinfo@andersonsmartialarts.com
Every Accomplishment Starts with A Decision! 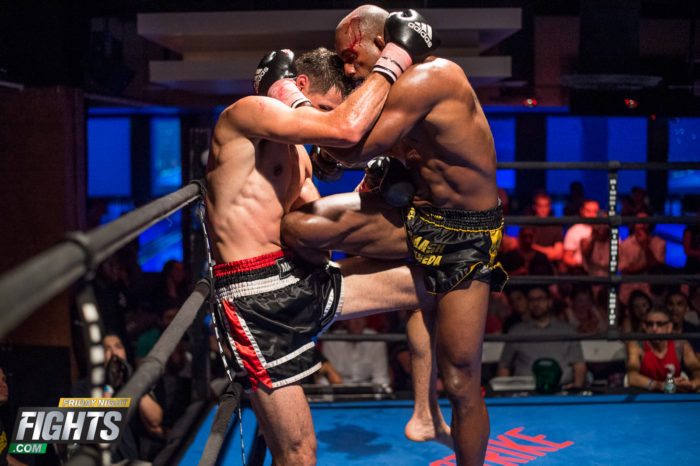