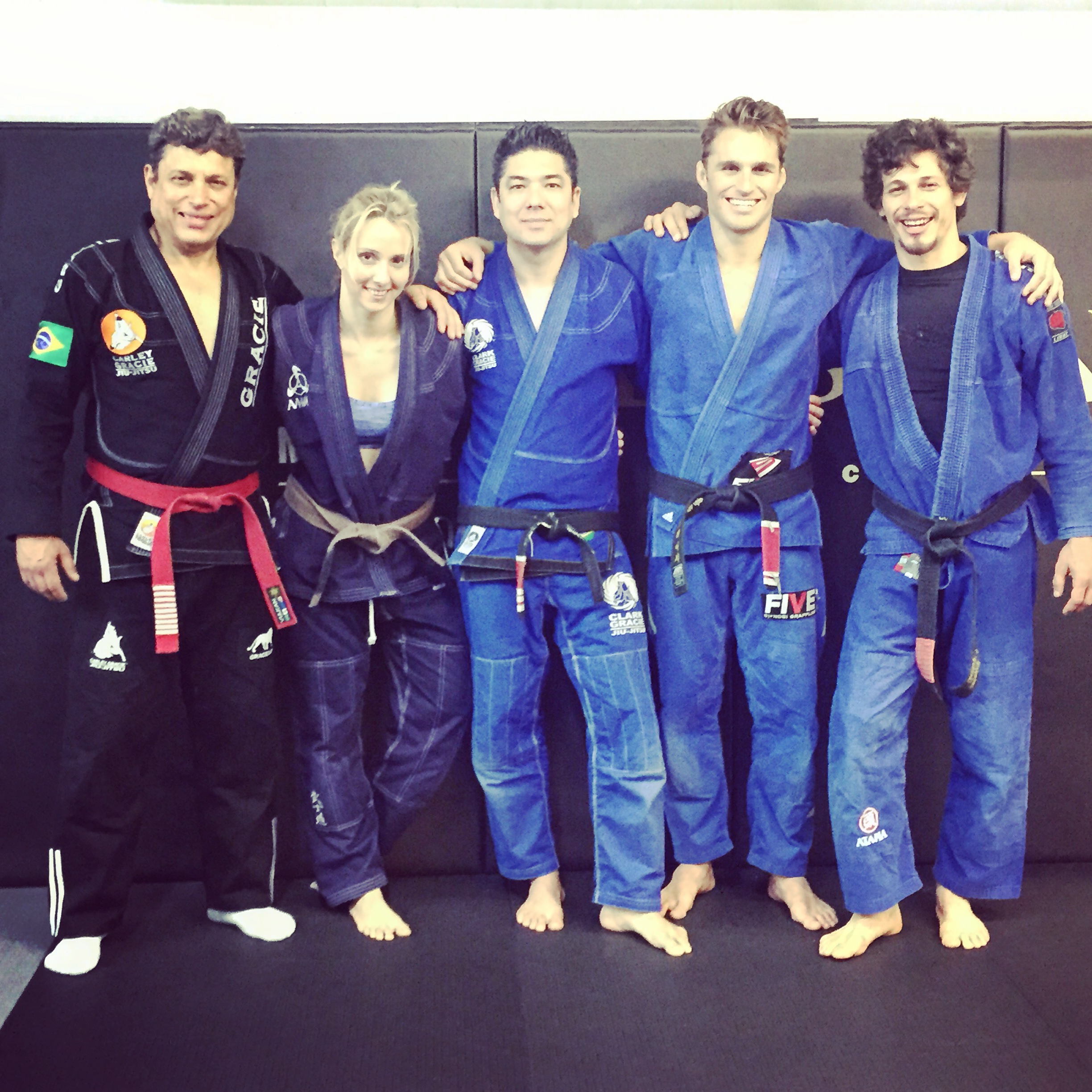 We would like to thank Clark Gracie for helping and teaching all of the AMAA students this weekend with his father. Clark has been a long time visit at AMAA, coming in several times a year to teach, train with, wrestle and share the art of Brazilian and Gracie JiuJitsu with the AMAA students.

Sifu Anderson also had the great honor to promote several very deserving belts. These students have not only dedicated themselves to training the art of Brazilian JiuJitsu, but they also dedicated themselves to the family that is Anderson’s Martial Arts Academy. Their skill level, love and understanding for the art is something that everyone can see, and no one can ever take away from them! ‪#‎ATeam‬ 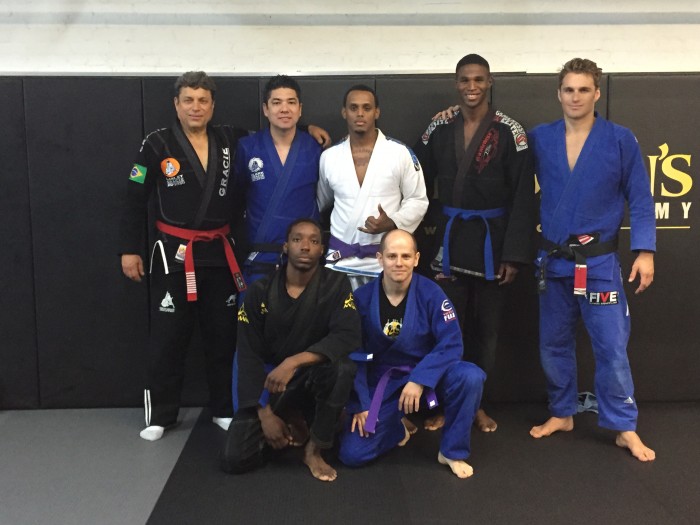 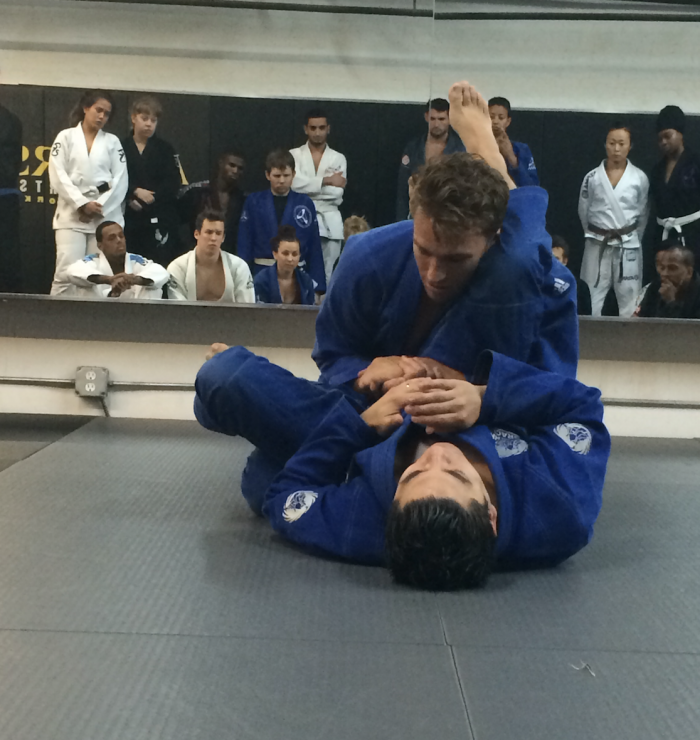 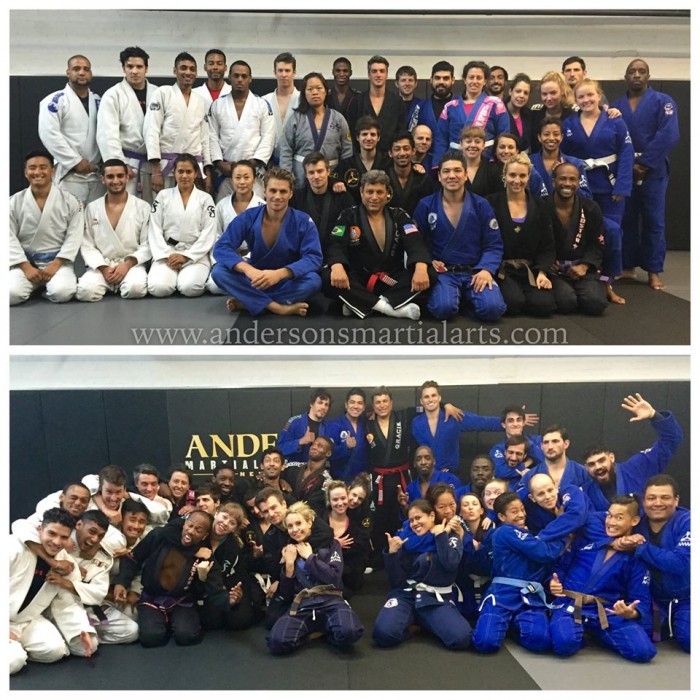