Eskrimador and Successor under Grand Master Crispulo “Ising” Atillo in Balintawak Eskrima and is his New York City representative.

Yellow Glove “Initiateur” rank in Savate under Professor Nicolas Siagnac (one of the highest ranking Savate instructors in the US).

Other certifications and belt ranks include a Full Instructorship in PFS (Progressive Fighting Systems), as well as blackbelts / instructor ranks in Judo, Sambo, Penjak Silat and Western and Filipino Boxing. 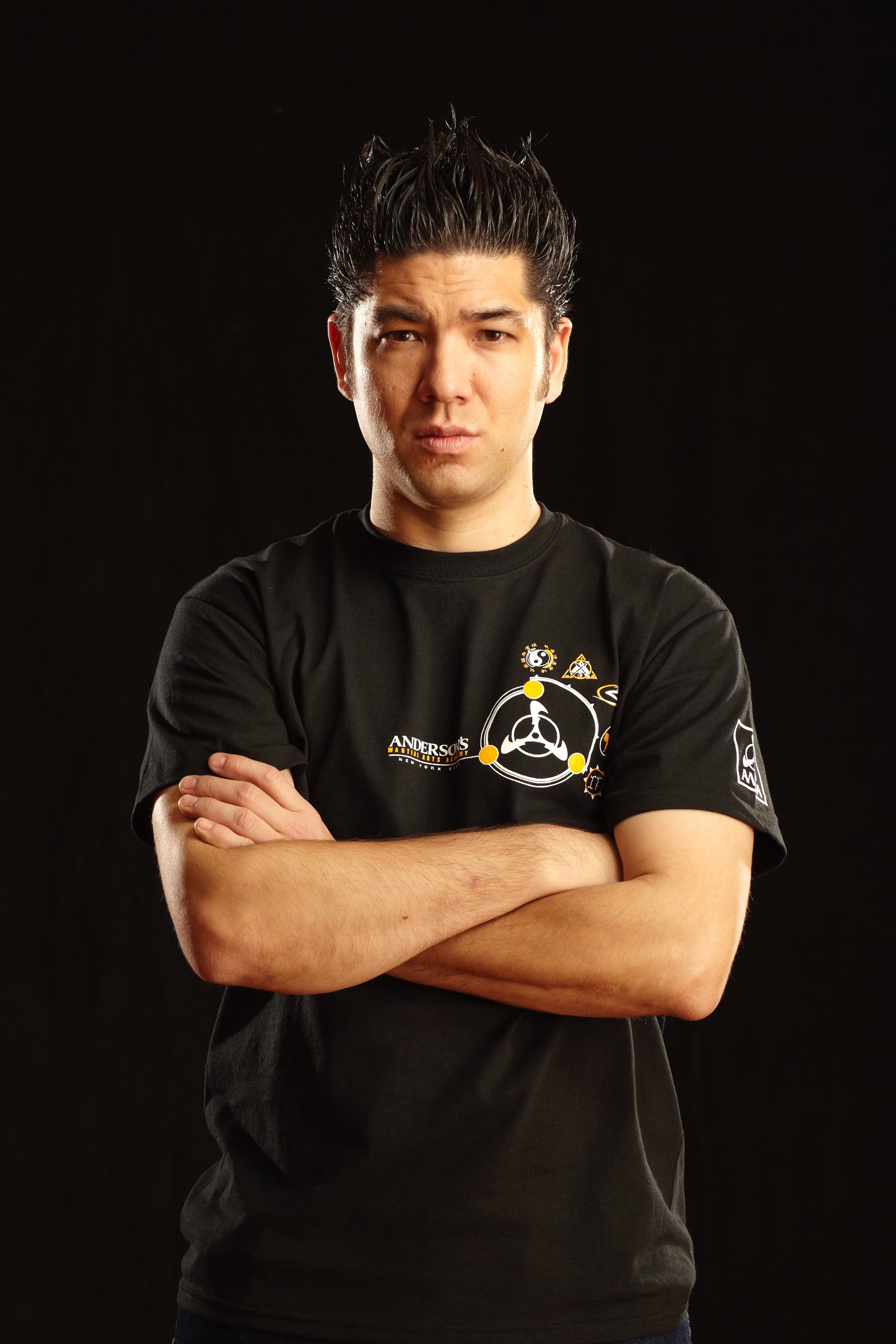 Sifu Anderson’s science of movement, fighting, and strategy is an evolution of a global journey that has spanned continents and cultures. He has made it a lifelong goal to study and practice in the top martial arts of the world. Searching for world-class martial arts and mixed martial artists has led Sifu Anderson to become certified under some of the best practitioners of our time. He has also achieved certification under the direct lineage of his childhood hero, Bruce Lee.

Early on, Sifu Anderson began to search and train extensively with Guro Dan Inosanto (Bruce Lee’s protégé) who is one of only three individuals certified by the late Bruce Lee to teach his art of Jeet Kune Do. Guro Inosanto is also the only person to ever receive instructor certificates in the three arts Sigung Lee taught during his lifetime. Sifu Anderson is a certified Senior Associate Instructor under the legendary Guro Dan Inosanto in the arts of Jun Fan Gung Fu/Jeet Kune Do Concepts (JKD) and Filipino Martial Arts.

Balintawak Eskrima is a powerful Filipino martial art based on the style of the legendary Eskrima fighter Doring Saavedra. Sifu Anderson is a private student of Grand Master Crispulo “Ising” Atillo. Sifu Anderson is currently an Eskrimador and Successor under Grand Master and is his New York City representative. 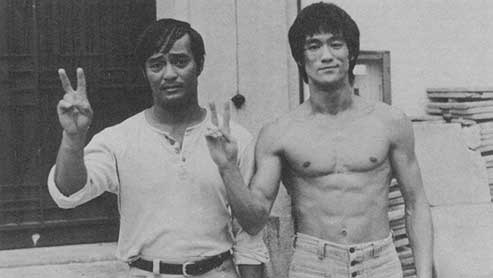 Sifu Anderson has dedicated over two decades to Muay Thai and has trained with Ajarn “Chai” Sirisute (President of the Muay Thai Association USA). He is also a master level instructor/Ajarn under International Muay Thai Champion, El Khattab Abdel Krim. Sifu has trained Brazilian Jiu-Jitsu with numerous world famous instructors. His Brazilian Jiu-Jitsu journey has taken him through decades of experience and exposed him to various different styles and families. Sifu Anderson was the first American to receive his Black Belt under Vitor Shaolin Ribiero. He is now a Fourth Degree Black Belt under Clark Gracie and the New York Representative for the Clark Gracie Allegiance

Sifu Anderson has spent many years training and learning the art of Savate (French Kickboxing). He is currently a Yellow Glove “Initiateur” rank in Savate under Professor Nicolas Saignac (one of the highest ranking Savate instructors in the US). Sifu Anderson has trained with many notable instructors in a variety of arts ranging from Savate, Russian Sambo, Penjak Silat, Western Boxing, to many Kali systems. He has also traveled to the Pramote Gym Buddhai Sawan Krabi Krabong school in Lad Prao Thailand to train with Ajarn Pramote Mesamana in the Thai Fighting system of Krabi Krabong. 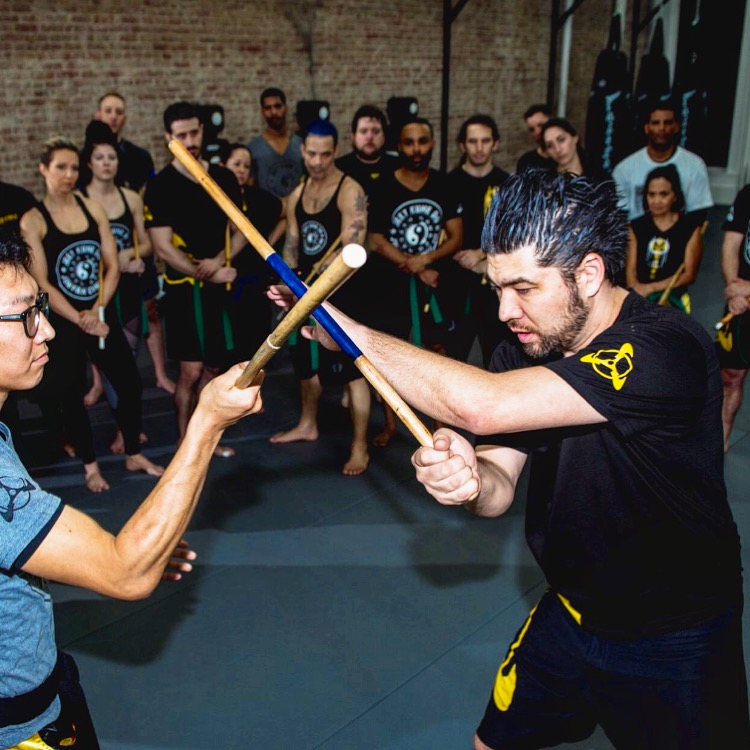 With over 20 years of experience in the realm of martial arts instruction, Sifu Anderson has trained people from all walks of life. He has worked with members of several elite military units, choreographed movies, developed mixed martial art fitness programs for gyms, and self-defense programs for institutions like West Point, NYU, Bloomberg, and Kaufman Studios. His expertise has also been sought out by personnel from the upper echelons of law enforcement including members of the FBI, DEA, Secret Service, and the CIA.

Sifu Anderson was voted as NY1’s New Yorker of the Week for his women’s self-defense program. He has appeared as an expert in martial arts on Good Morning America, The History Channel, CNBC Business, CBS, NBC, the “Bruce Lee Lives!” documentary, as well as a large variety of publications, movies, books and media.