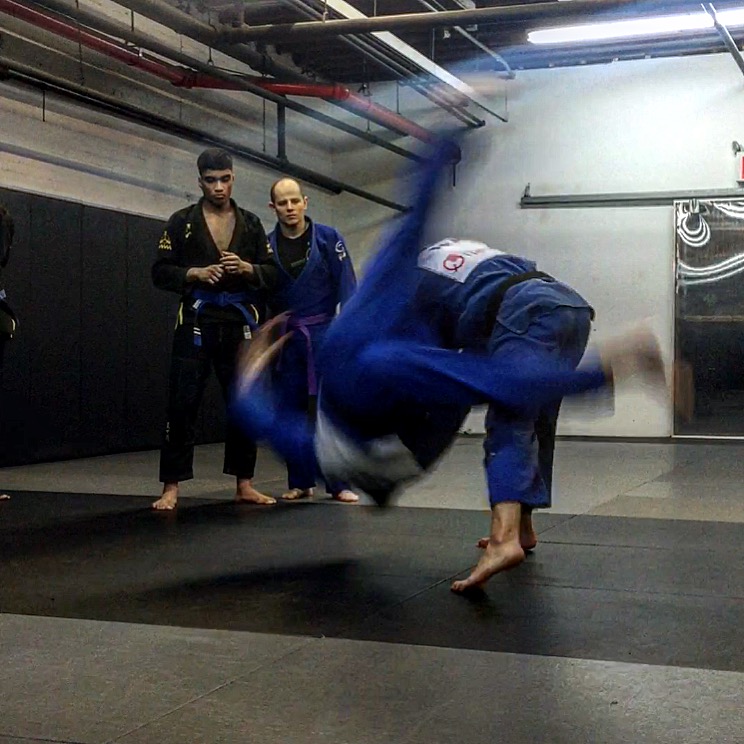 Thank you everyone for joining us and participating in the free Judo workshop taught by the Olympic Judo French Team, including friend and Andersons Martial Arts guest instructor bronze medalist Ugo Legrand.

We teach a lot of the Judo, Sambo and Silat takedowns in our Jeet Kune Do and Brazilian JiuJitsu (gi and no/gi classes) here at Anderson’s Martial arts New York City.

This way our students are prepared for all areas of combat, and understand the value of both stand-up, ground, clinch and weapons ranges.

As always, we see the great value of bringing our students simply the very best education possible, and that is why Sifu dan Anderson found it so valuable to have Ugo come and teach the principles and tactics of Judo. And, if you missed it, Ugo will be back later in the summer to host another workshop and also film for the AMAA online university.

What is Judo?  Judo, meaning “gentle way” was created as a physical, mental and moral pedagogy in Japan, in 1882, by Kano Jigoro. it later evolved into a form f both combat and Olympic sport. Its most prominent feature is its competitive element, where the objective is to either throw, sweep, or takedown and opponent.  Then to immobilize, pin, submit o or otherwise subdue the opponent Believe it or not, not only joint locks and breaks but also strikes and thrusts by hands and feet as well as weapons defenses are a part of original  judo.  A judo practitioner, like Ugo who taught the class is called a judoka.

As mentioned, at Anderson’s Martial arts you will obtain the parts of this art you need to become a valid martial artist in both self defense, Brazilian JiuJitsu sport and combat.

If you are interested in Judo, Gracie or Brazilian JiuJitsu, Jeet Kune Do, Muay Thai, Kali and Self Defense then you should email us, this way you can checkout the classes at AMAA, including a FREE one-on-one introductory session, and even an option to try a class (or two free) to see what martial arts training can do for you.

Just simply email us at webinfo@andersonsmartialarts.com – or call us to schedule at 212.7666622 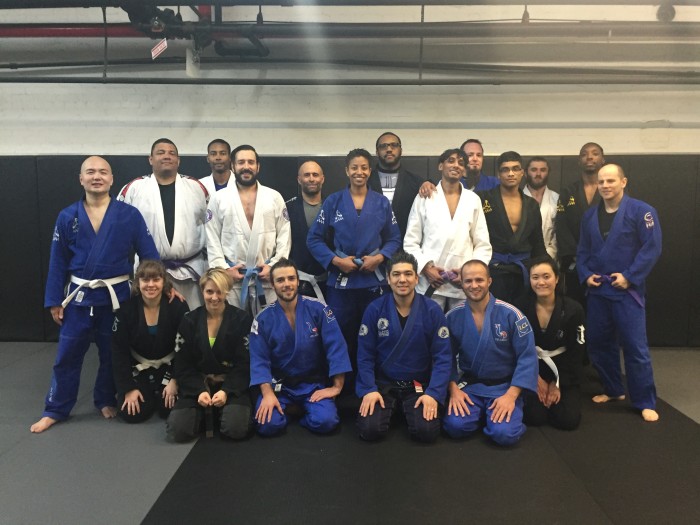 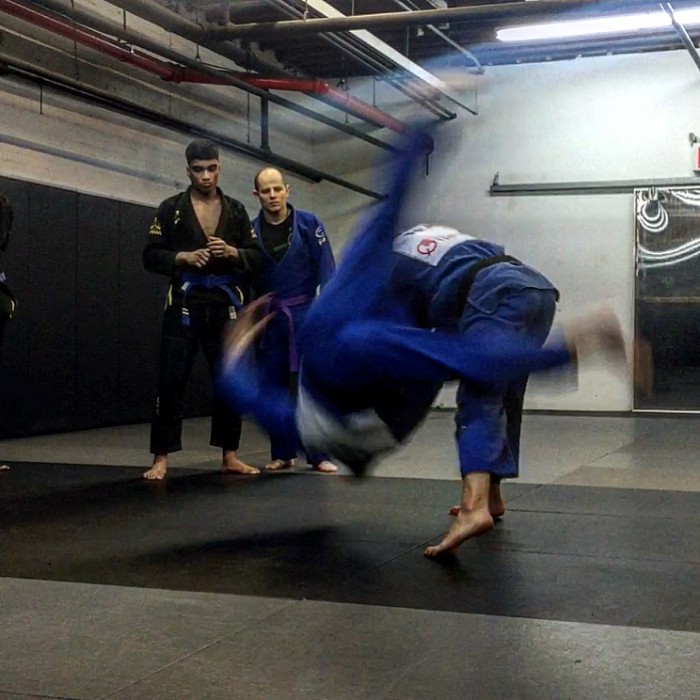 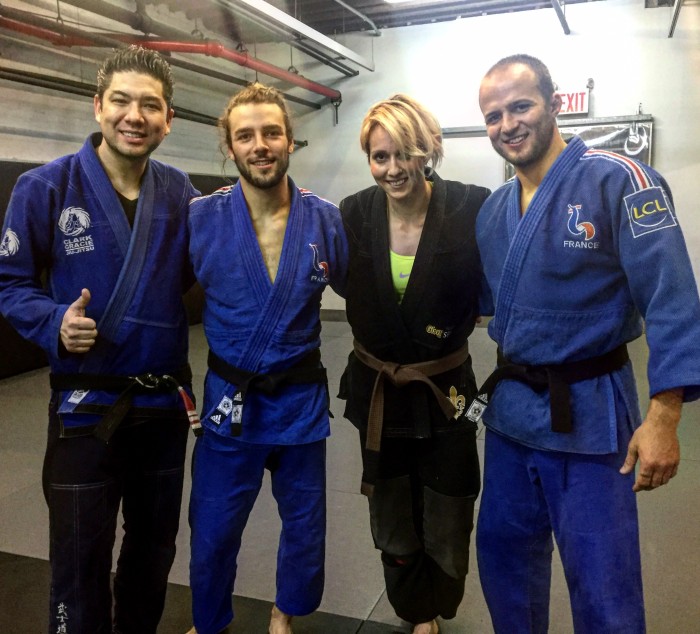