IF SIZE MATTERED, THE ELEPHANT WOULD BE KING OF THE JUNGLE GET STARTED WITH YOUR 3 DAY FREE TRIAL TODAY
"

Brazilian Jiu-Jitsu (BJJ) is primarily a ground based art.
The goal of training in BJJ is to learn how to effectively handle a ground attack.

What could you do to defend yourself? How would you survive?

Gracie Jiu-Jitsu is your answer.

TRY IT WITH YOUR 3 DAY FREE TRIAL

DIRECT LINEAGE OF THE GRACIE NAME 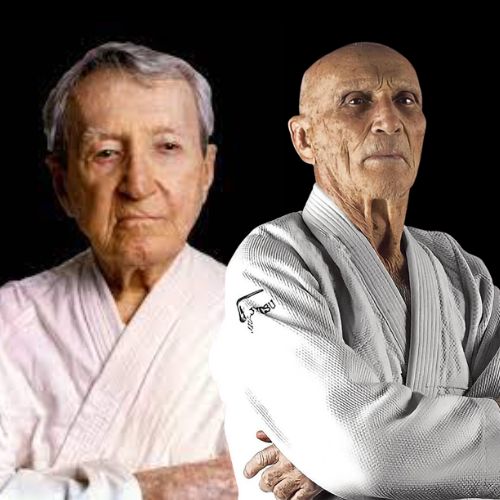 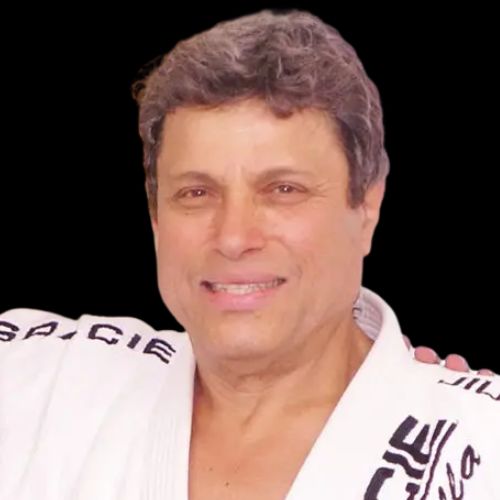 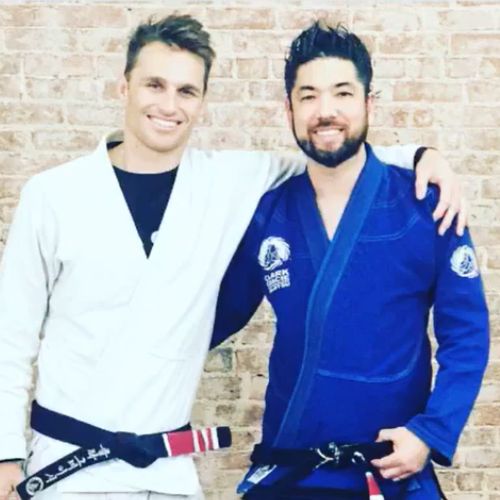 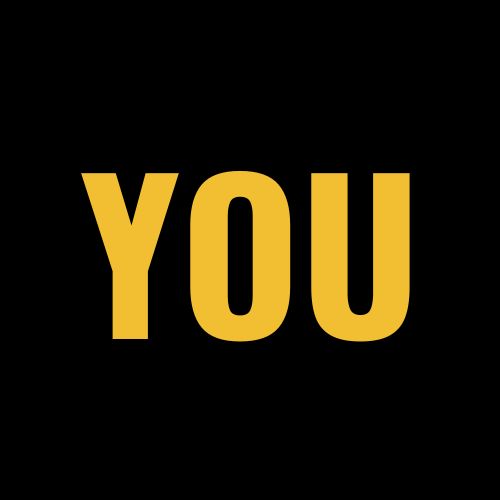 At Anderson’s Martial Arts we are proud to be under the direct lineage of the Gracie name.

Our Brazilian JiuJitsu is a Gracie JiuJitsu curriculum that focuses on self-defense, ground awareness and, only after that, the sport element of BJJ.

Our students belts are therefore directly earned under the original Gracie lineage. Furthermore, we have been teaching Brazilian JiuJitsu in NYC since 1996.

Our Gracie jiujitsu program at AMAA is also overseen by grandson of Carlos Gracie, one of the original founders and creators of Gracie Jiu-Jitsu, and son of red belt Carley Gracie, his son champion Clark Gracie.

Gracie Jiujitsu is a discipline in which only natural weapons are used, the experienced Gracie Jiu-Jitsu practitioner can never be “caught off guard.” Through training, the student not only develops the physical and technical skill to successfully execute both defensive and offensive moves, but also the ability to “read” your opponent’s “combative mind.”

Also developed is the ability to plan your moves and anticipate all counters and re-counter moves, perfecting the strategies of throws, take downs, sweeps, body control and positioning. This will provide you with both a physical and mental challenge to promote your growth as an individual and as a martial artist.

Training in our Gracie Jiu-Jitsu classes will give you the skills and strategy to beat a much larger and stronger opponent using principles of leverage and movement.

You will learn how to control and dominate your opponent on the ground until you can either get to a position where you can rain blows upon them unchecked or apply an agonizing joint submission or choke.

You will also learn how to escape from any bad position you may find yourself in and the skills to avoid being taken to the ground at all. If you do end up on the ground, you will gain the ability to end up on top, every time! 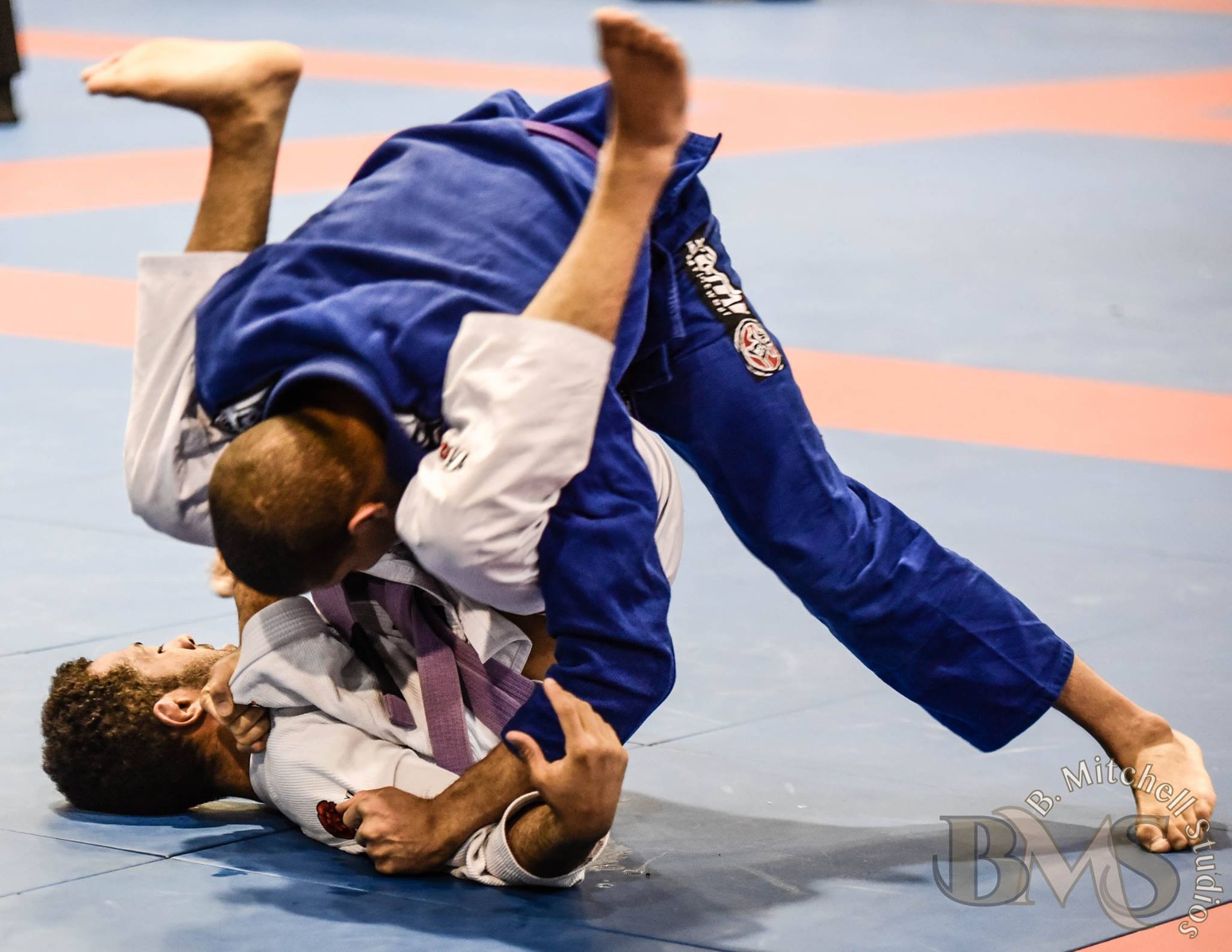 We have BJJ Gi & No-Gi Classes for all levels. When coming into a Gi class, please have a Gi and belt as your uniform. For No Gi classes, you can wear a rash guard or t-shirt and shorts or pants. Please check our schedule below for a full list of Brazilian Jiu-Jitsu classes offered.