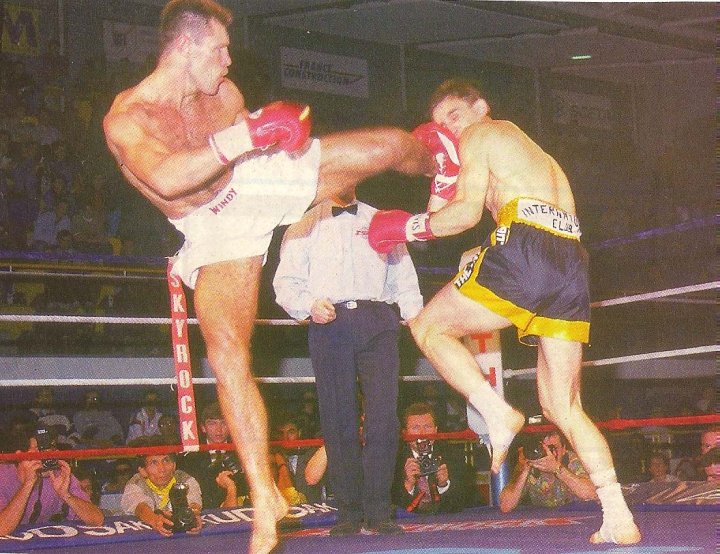 No man has been king of the ring for so long, nor has anyone ever succeeded
in winning more titles

Rob “The Dutchman”Kaman is a retired 9 time Kickboxing and Muay Thai World Champion,
who won most of his fights by “K.O.” and is considered by many as the Greatest Kickboxer to ever live.

Respected and well-known throughout Europe, the Orient and in North America,
he is now referred to as a “Living Legend”.

Rob kaman was born on the 5th of June 1960 in Amsterdam.
He started training the Martial Arts in 1976 with Roy Martina in Penchak Silat, an Indonesian Martial Art,
until he discovered Muay Thai.
In May of 1978, he went to train Muay Thai Kickboxing to Mejiro gym,
where he followed lessons by the great teacher Jan Plas.

Rob Kaman was the most feared fighter of his era, specially for his devastating Low Kicks.

If you take another good look at his matches you will see that it was not only the Low Kicks
that decided the matches.
It was his choice of good combinations at the right moment:
Low Kick, Punches (High & Low) moving In & Out.

Strong Will, Focused Mind and good Technique combined with the right Timing”
is what made him a Great Champion.

Kaman was an intelligent fighter who was almost always one step ahead of his competition.

Rob has been lending his years of experience to coach MMA’s elite fighters.
The most notable of these fighters are: BJ Penn, Brandon Vera, Hermes Franca, Heath Herring, Jason Miller,
Babalu Sobral and a number of Europe’s top fighters.

Do not miss the opportunity to train with one of the World Greatest Kickboxers & Living Legend,
and absorb the wealth of knowledge he has to offer. 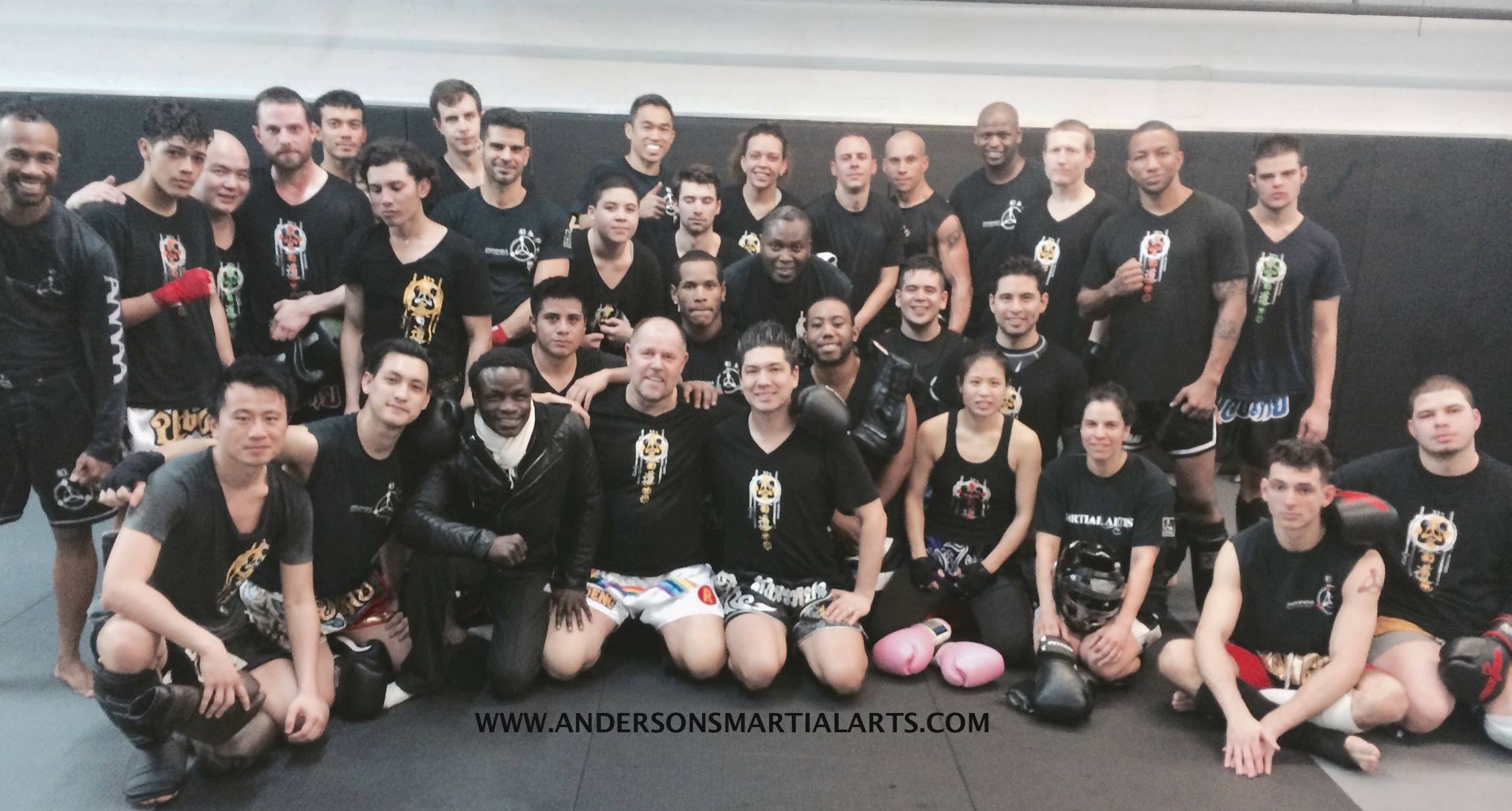