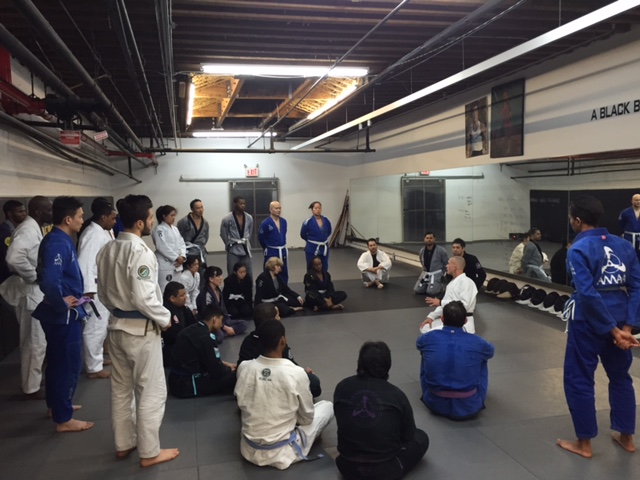 What is your Brazilian JiuJitsu lineage at Anderson’s Martial Arts Academy?

AMAA is 100% a Gracie certified Academy, and every strip and every single belt that you receive at the Academy is earned directly under the Gracie lineage..Our program offers the best training in Brazilian Jiu-Jitsu from beginners, to pro mixed martial artists, law enforcement and military.  At our school, we focus on the family; Meaning you, the student, and your progress.

Not everyone has the same reasons for training in the Martial Arts. Some enjoy the exercise, others want to learn self-defense, and some may wish to pursue a career in MMA or competition.
The philosophy of this Andersons Martial Arts is to teach functional martial arts in every range of attacke, using teh very BEST arts out there. Now for striking that includes JKD, Boxing, Pantuken, Mauy Thai, Silat. For weapons Filipino Martial Arts. And for the ground, true Gracie Jiu-Jitsu that you will keep with you for the rest of your life.
You will not get watered down technique, or be taught how to win a tournament without knowing how to defend yourself on the street. We will teach you to be comfortable anywhere, with or without strikes; on the feet, on the ground, off your back, how to control the situation, and how to have fun while learning it!
Many of our students are Law Enforcement, professional Mixed Martial Artists and members of the Armed Forces. People have diverse needs; that is why we have assembled equally diverse resources for the students at our school. 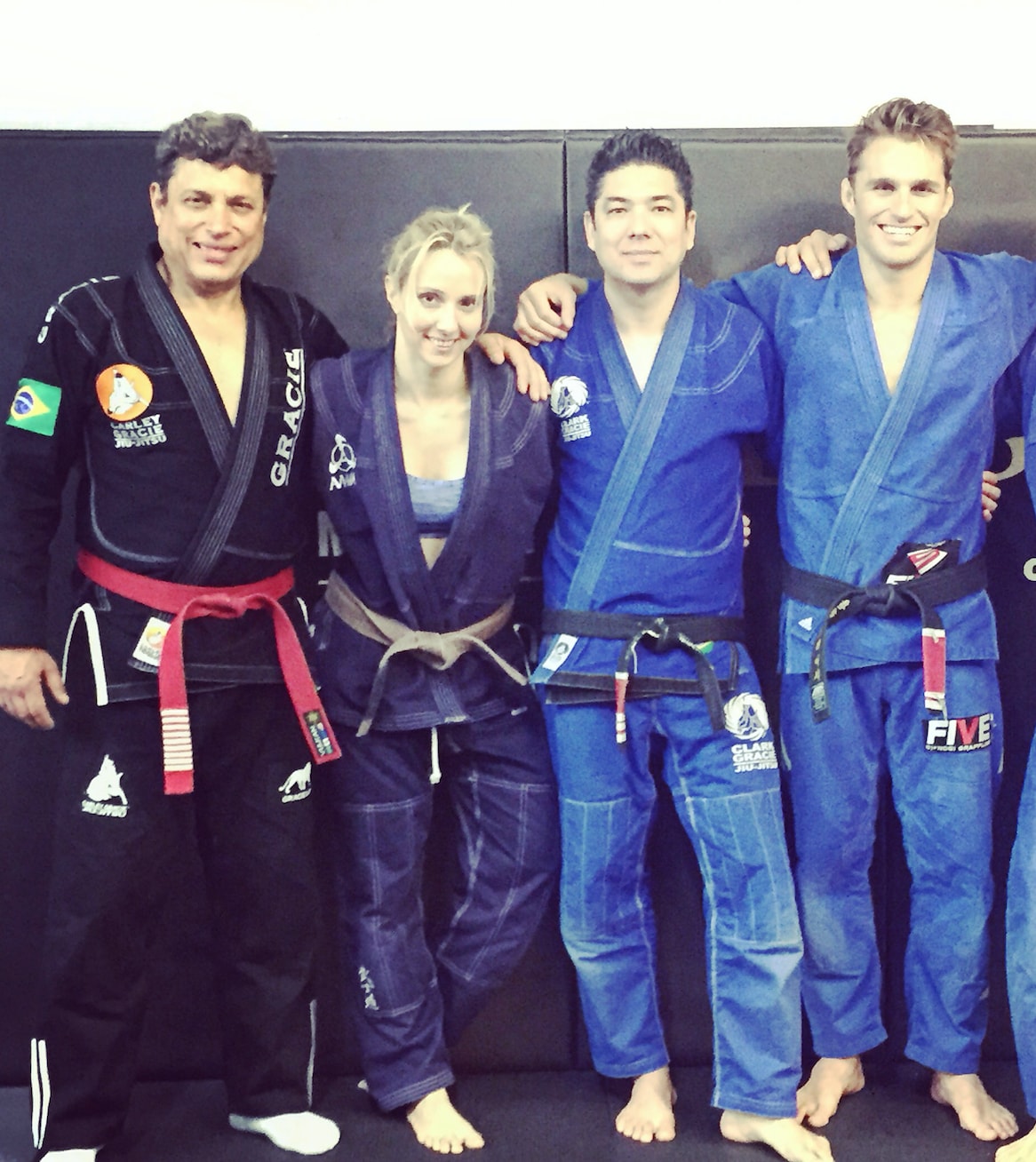 We are taught Black Belt Professor/ Sifu, Dan Anderson (2nd degree blackbelt) and Sihing Perez Figuera. The Gracie Brazilian JiuJitsu program that we offer at the Academy is certified and also upheld by Clark Gracie, who is the grandson of Carlos Gracie, the founder of this Martial Art. Clark is the only Gracie family member living in San Diego who is teaching and still competing regularly, and winning!

Carlos Gracie is the older brother and teacher of Helio Gracie. Between the two of them, they developed the most efficient fighting system ever created, Brazilian (Gracie) Jiu Jitsu. They were able to defeat all different challengers, big and small of all other martial arts. Clark’s father, Carley Gracie, is known as the “Lion of the Gracie family” and earned his black belt from his father, Carlos Gracie. Carley Gracie is the last of the Gracie fighters to be personally trained and coached by Carlos Gracie. Carley Gracie is now an 8th Degree Red and Black Belt.

Carlos taught the art of style, skill, thought and technique. His style and success was not developed through brute strength and aggressive power but rather, formulated from an almost scientific process of maneuvering, patience, flexibility, diet, strength of mind, strength of will, and self control.
Clark earned his black belt under his father. Like his father, Clark practices and teaches techniques that rely on position and leverage. At our academy, we teach that small details are very important to get the full advantage of the technique.

Our instructors are hands-on teachers, often rolling with students of various ranks and skill levels. We teach philosophy, focusing on clearly explaining the principles of the techniques of Gracie Jiu Jitsu, in a way that people can understand. We then incorporate drills that help students internalize those techniques in order to use them in live situations.

Want to find out more about all of our training? of maybe just our Brazilain Jiujitsu program?

SIGN UP FOR YOUR FREE 3-DAY TRIAL TODAY!
ALL LEVELS AND COMPLETE BEGINNERS ARE WELCOME! 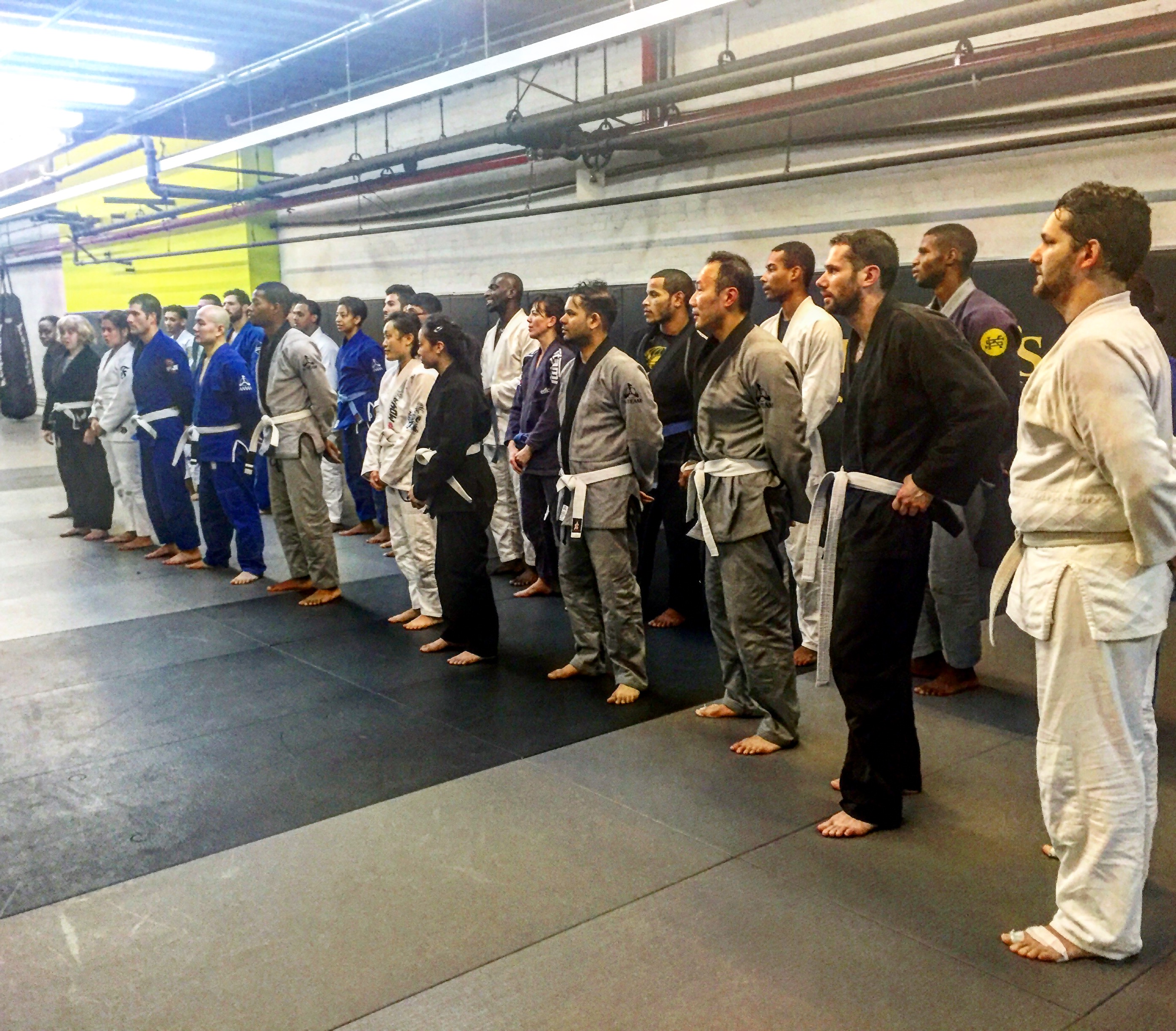 Why do all legit JKD schools offer a BJJ program?
And why should I include BJJ in my AMAA curriculum?
The more traditional combat schools, pre-JKD were simply practicing techniques no longer suitable for modern day combat. You cannot rely on a fight being only kicking and punching, and you also cannot rely on the fight being only grappling without any strikes. Furthermore, you cannot rely on your opponent not being armed with a weapon. There is no crystal ball in self defense and combat, so you must be well rounded in all ranges of attack – that is the Jeet Kune Do philosophy.
To be the best you can be in all ranges of attack, you must train the arts that are the best in those areas: Brazilian Jiu-Jitsu being the best and most complete ground fighting art today.
Would Sijo Bruce Lee Do BJJ?
Bruce Lee was actually a student of Judo and did many studies on grappling while he was alive. During his time, Brazilian Jiu-jitsu was not widely spread and accessible to him in the way we see it today, however there are pictures and notes in Bruce Lee’s Tao of Jeet Kune Do of him doing armbars and training take downs and chokes. Most famously, you can see Bruce do an armbar in Enter The Dragon. Bruce criticized many traditional martial arts as being ineffective on the ground. 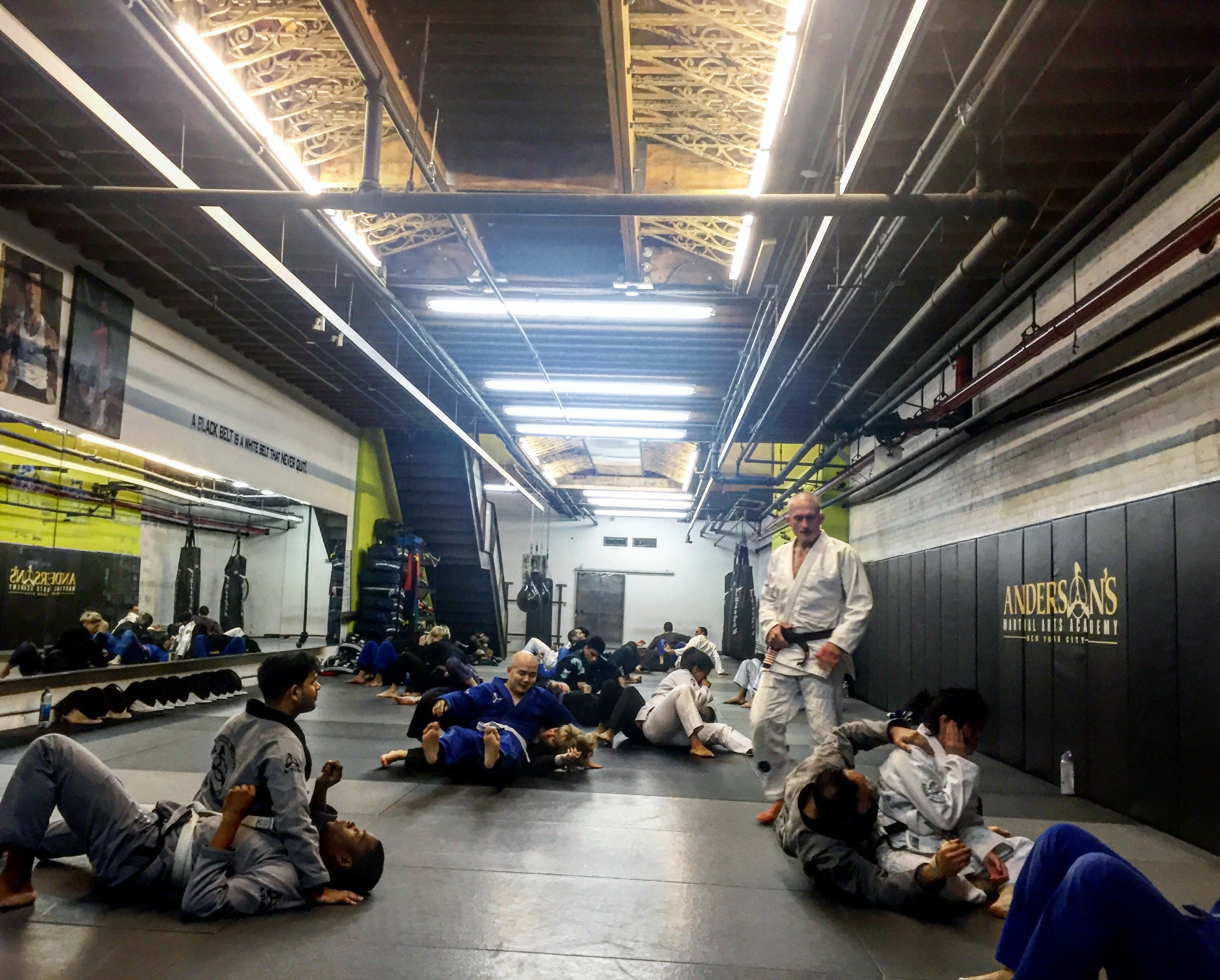 How many days a week should I train BJJ?
Ideally you should train Brazilian Jiu-Jitsu at least 2x a week. We include grappling and the mix of grappling and stand up into your JKD classes (by Phase 3 you’ll be grappling with weapons!), but at least an hour a week of isolating the ground is ideal.
To get very good at the actual art of Brazilian Jiu-Jitsu (this means going past being effective in ground self defense), Sifu advises that you commit to a 2-3 hour a week schedule.
Why is starting with the gi better?
Training with the gi is training the art. This is how you will truly get an opportunity to develop yourself in the art. The gi teaches you more attacks, more defenses, and allows you to condition the body better then no gi.
In our classes, you will always be shown how to execute the same techniques with no gi.
You can get your AMAA Brazilian Jiu-Jitsu Gi HERE or pick it up at the front desk.