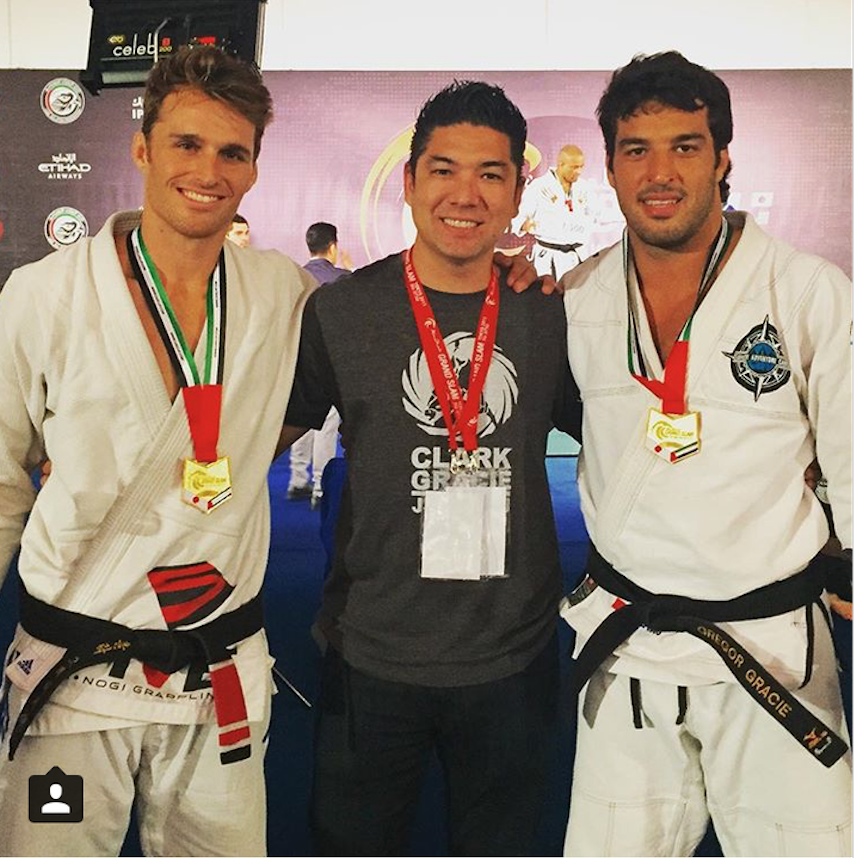 In 2010 Clark Gracie was awarded his black belt under his father Grand Master Carley Gracie.  Now he finds himself on top of podiums at worldwide events against some of the best competitors in the world.  .

Being the grandson of Brazilian Jiu-Jitsu founder Carlos Gracie, Clark has had a large legacy to live up to. He does it with grace, fluidity and apparent ease. Over the course of his career he has used the skills taught to him by his family to develop a style all his own. This same style is setting the Brazilian Jiu-Jitsu world on fire. Under the tutelage of his father Carley Gracie, and his coach Rodrigo Medeiros, Clark has become the most active competing member of the Gracie family.

The majority of the year you will find Clark teaching at his San Diego academies, but also enjoys to travel abroad, mostly for tournaments and seminars, but also to taste the flavors of jiu-jitsu worldwide. With quite a nomadic childhood, this should not surprise anyone. His love of travel stems from growing up between San Francisco and Rio de Janeiro, Brazil. As much as Clark enjoys the sights abroad he is always happy to return to his Southern California home in San Diego, California. It is here that Clark teaches and practices the family values passed down to him from preceding generations. 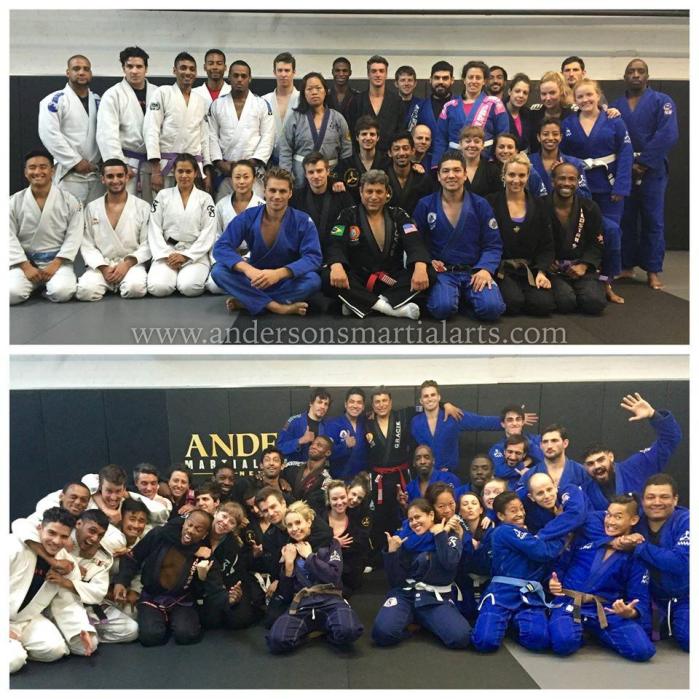